History of the 20th Century

History of the 20th Century

Undergraduate course at the European School of Political and Social Sciences, Catholic University of Lille (2019-2021)

As an introduction to the 20th century for undergrads, the course offered a general overview of the political, economic, social and cultural processes that have characterized the last century. From a temporal perspective, we approached the period following Eric Hobsbawm’s notion of the “short 20th century” as comprised by the beginning of World War I in 1914 and the disintegration of the Soviet Union in 1991. From a spatial perspective, the course aimed to give a global and wide overview of historical developments that goes beyond the Euro-Atlantic space, including developments in Africa, Latin America and Asia. For that, we relied heavily on Odd Arne Westad’s great book The Global Cold War (2007). 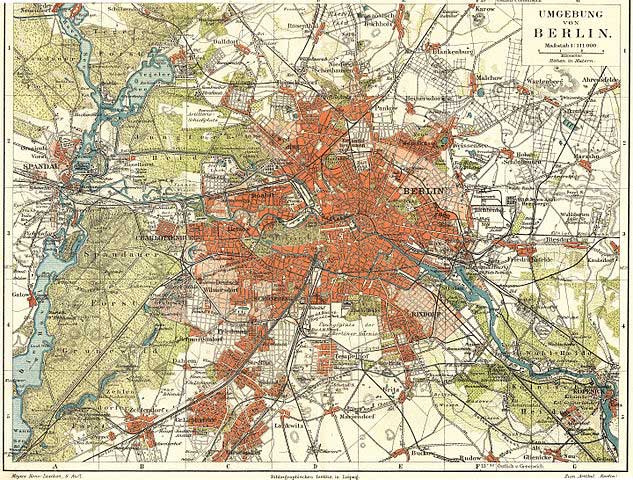